The Next Big Thing

It’s all about retirement. Portugal and the Algarve have been through major infrastructural investment such as highways— the country has Europe’s fifth best roads—and airports— Faro has already receives over 5 million passengers a year, equivalent to half the country’s population. The Algarve is set to be the next big thing and already is a world-recognized tourist and golf destination… at last count there were 42 courses in less than 100 miles. Healthcare is good and some public hospitals have gained a reputation for excellence, as is the case of Faro Hospital and its cardiology unit. Investment in public facilities is visible in the modern sporting and pool complexes that exist in many towns.

Major recent changes have been made to the legal and tax framework. The government has made it possible to earn pensions tax-free and there’s no wealth or inheritance tax (more on this below in “Tax And Financial Matter”). The region is moving away from a physical infrastructure and facilities focus towards an ever-stronger services and lifestyle drive. The next big thing is a move to senior living communities, allowing residents to rent or buy, as well as a huge push towards positioning the country as Europe’s most attractive tax-free destination for retirees.

The Lay Of The Land

The region is geographically subdivided into three main areas, each of which contains some extraordinarily beautiful landscapes, and all of which are represented within the municipalities of Lagoa and Silves (* Source: www.visitalgarve.pt):

The coastal area is where most of the region’s economic activity is concentrated. In terms of landscape, the Algarve coast is very diversified, varying between an abrupt and jagged coastline and extensive sandy beaches, inlets formed by lagoons, marshland areas, and various formations of sand dunes. The coastal area has a low altitude and consists mainly of plains, divided into fields and meadows.

The “Barrocal” area marks the transition between the coast and the mountains, consisting of limestone and schist. This area is also known as the “beira-serra” (literally the mountain edge) and is where most of the agricultural produce of the Algarve originates.

The hills occupy 50% of the territory and are formed from schist and some granitic rocks.

Lagoa’s history is linked to the sea. Despite the capital city of the same name being inland, the fisherman’s villages of Carvoeiro and Ferragudo played an important part in the fishing and fish-preserves industries. The villages of Estômbar and Porches were important centers in the Islamic and medieval periods; Porches became the leading center for the design and manufacture of pottery and has become synonymous with the center of the modern pottery industry in the Algarve.

Modern Lagoa meshes well with its ancient history. Cobbled streets, whitewashed houses with lace-patterned chimneys, and an abundance of fig, olive, almond, and carob trees, are all vivid memories of important aspects of what made this area unique. 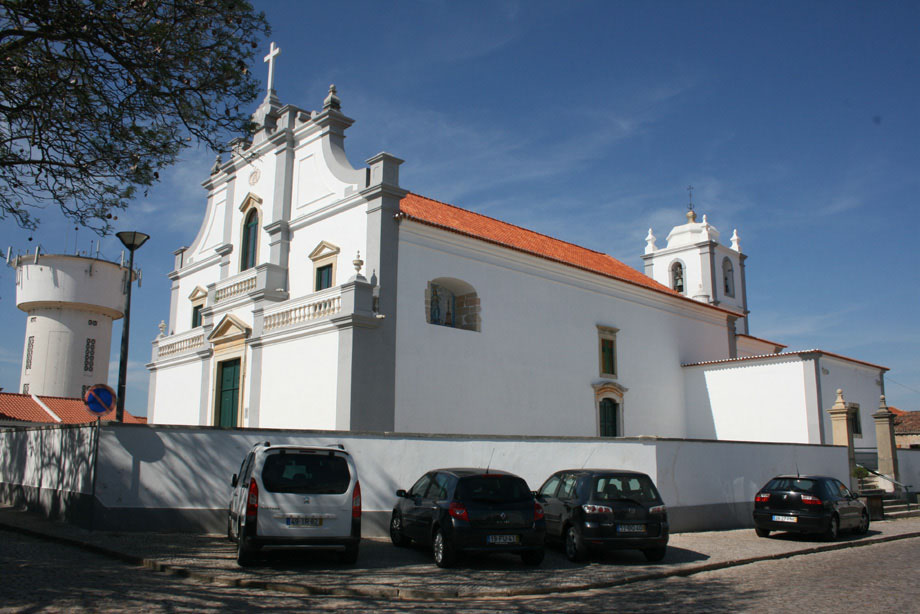 The Arade River was the route to the interior favored by the vessels of the Mediterranean peoples—Phoenicians, Greeks, and Carthaginians—who were drawn to the region by the copper and iron mined in the western Algarve. This much is evident from the archaeological site at Cerro da Rocha Branca—unfortunately destroyed—about half a mile away from Silves, which was inhabited from the end of The Bronze Age onwards. In the 4th century B.C., Silves boasted a strong defensive wall. In the ensuing centuries both the Romans and the Moors occupied it.

Silves owes its existence to the navigability of the Arade River and to its strategic position atop a hill that dominates a broad swathe of countryside. It was possibly founded during the period of Roman rule, but it was with the Moorish invasion that began around 714-716 that Silves became a prosperous city. By the 11th century, it was the capital of the Algarve and according to some authors surpassed Lisbon in size and importance. At this time Silves was also a center of culture, home to poets, chroniclers, and lawmakers. 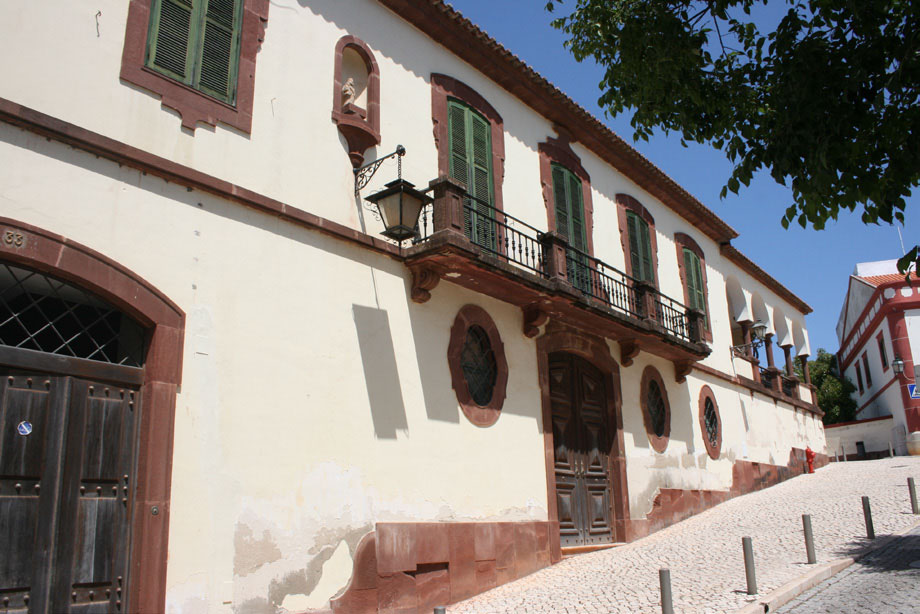 The religious and political tremors that rocked the Moslem world in the 11th and 12th centuries were felt in Silves too, where they manifested themselves in clashes between rival factions and frequent changes of ruler. King Sancho I took advantage of this internal division to lay siege to the city in 1189. His army was aided by crusaders from Northern Europe who were on their way to the Holy Land.

The fight for Silves was long and cruel and, according to chronicles of the time, many of its inhabitants perished, killed by hunger and thirst, or were slaughtered when the crusaders sacked the town. Portuguese rule was short-lived and in 1191 the city was recaptured by the Moors.

Despite having lost many of its inhabitants and much of its wealth, Silves was elevated to the status of Episcopal see and headquarters of the military government after the definitive conquest of the city in the context of the Christian occupation of the Algarve—1242 to 1249—which was concluded in the reign of King Afonso lll.

The centuries that followed were a difficult time for Silves. With the severance of its former links with North Africa and the gradual silting up of the river, it found itself side-lined from thelucrative maritime trade. Consequently, its economic, political, and military influence dwindled, while places like Lagos, Portimão, and Faro grew in importance. Natural catastrophes like the plague, earthquakes, and fevers caused by the swamp that formed where the Arade had once flowed also contributed to the town’s decline.

The coup de grace came after the Episcopal order in 1534 instructed the transfer of the Episcopal see to Faro. Silves was never to recover its past splendor and for almost three centuries it was a city inhabited by only a few remaining citizens.

In the second half of the 19th century dried fruit and, above all, cork breathed new life into the city, which became one of the main processing centers for those products. Today Silves has Europe’s only cork museum as testament to the importance of that product to its economy. It is orange farming that today makes Silves the most important citrus producing region in Portugal. Due to its central location, Silves also plays an important role in the national transport infrastructure, with Tunes the main rail entry and exit point from the Algarve province, and the A2 and A22 highways, the most important routes within and from the Algarve, passing through the
municipality. (* Source: www.visitalgarve.pt).