The Algarve: Best Place in the World to Retire!

Finally it is official!

It has been coming for some time, it must be said. Europe’s leading beach destination – World Travel Awards. 2nd best place to retire overseas – The Telegraph. 7thfriendliest nation in the world (among 140 surveyed) – CNN. World’s leading Golf Destination – WTA.

The index, which has just been published, sees the Algarve ranked ahead of 21 global locations including places such as Abruzzo in Italy, Barcelona in Spain, Istria in Croatia, Pau in France, Chaing Mai in Thailand, Istanbul in Turkey, Dumaguete in the Philippines, Ambergris Caye in Belize, Mendoza in Argentina, Puerto Vallarta in Mexico and City Beaches in Panama.

The ranking was compiled using 12 criteria including climate, cost of living, crime, English spoken, entertainment, environmental conditions, existing expat community, healthcare, infrastructure, real estate, residency options and taxes. Portugal scored top marks in several categories: it received an A for its sizeable 100,000 expat community which allowed new arrivals to integrate faster; an A for Environment, an A for Crime (I think that should be lack of Crime!); and A for infrastructure, recognition that EU money was actually spent on something tangible; an A for Residency and of course an A for climate – no surprise there! 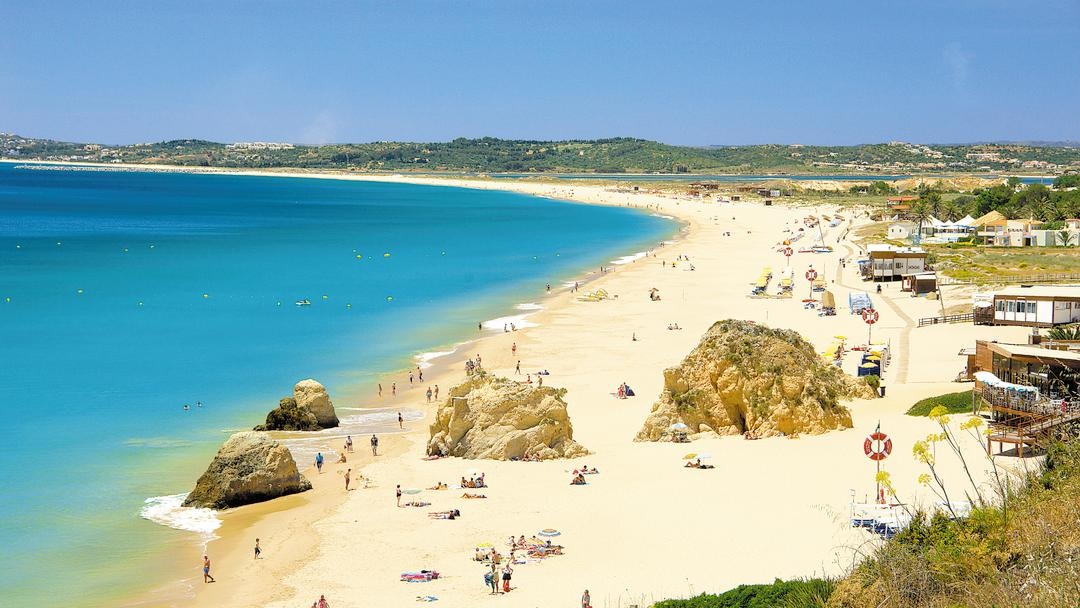 Surprisingly for many, but not us, it was awarded an A for Entertainment. This is not New York or London, but you can see a World Premiere of a musical – Blind Faith has its run of 8 performances in October before starting a 60 performance tour in the UK. It isn’t New Orleans or Paris, but you can enjoy jazz, fado, youth orchestras or ballet, most weeks of the year. It isn’t Flushing Meadow or Adelaide, but you can play a tennis tournament most weekends. Wentworth it ain’t but talk to any of the pros and they will tell you that among the 42 courses that grace the Algarve, there will be at least one that will match your favourite anywhere in the world. Plus you won’t have to travel more than an hour to reach any of them. And when it comes to traditional markets and an array of dining experiences, well, there is really no need to travel to Florence, Rio de Janeiro or even Spitalfields.

Health and Real Estate ranked as an A-. Taxes only ranked as a B because the Non Habitual Residency programme, which allows many new resident foreigners to earn pensions tax-free, only lasts 10 years for any qualifying individual. And the Algarve’s lone C was earned in the English Spoken category, not because few people speak English in the region but because Portuguese as a language is considered very difficult for a foreigner to learn.

Forbes, the highly respected and influential magazine, business and entrepreneurial group, was quick to publish news of the Algarve’s new-found status for retirees. The report, which can be found at www.forbes.com/sites/nextavenue/2014/08/25/the-7-best-places-to-retire-around-the-world/, incorporates the summary of the comprehensive study conducted by Live and Invest Overseas, the US-based publisher which spent months analysing data from different countries.

As Kathleen Peddicord, publisher of Live and Invest Overseas, states of the Algarve and Portugal in general, “it’s the most affordable option in Europe for retirees” – www.forbes.com/pictures/fgmi45jlfe/no-1-the-algarve-portugal. But as she points out, “retiring part-time overseas can also be a good idea”. The publisher frequently encourages those wishing to retire to a new location to do so for a trial period before making a final decision.

Service-based solutions such as those run by www.algarveseniorliving.com, are changing the landscape of the decision-making process of new and potential retirees, providing a way to experience the lifestyle and the region’s many advantages (and any challenges) prior to taking the plunge.

Luis da Silva, Founder and Managing Director at Algarve Senior Living, who has been actively involved as a local correspondent for publications such as the Overseas Retirement Letter, states “we are passionate about living in the Algarve and the many benefits and advantages of life in the region.” Algarve Senior Living assisted in researching and providing relevant data to support the Algarve’s status as an excellent retirement destination.

Algarve Senior Living is not only walking the walk, by launching the region’s first flexible solution for independent seniors. It is also talking the talk, by trumpeting positive data on Europe’s most famous secret, now also the best place in the world to retire. Hope to see you at an Algarve Senior Living village soon, where we walk the talk!