Empty streets, closed cafés and restaurants, hotels which give their staff a long winter off, and even beach bars which are disassembled, only to miraculously reappear in the spring, are well-recognised signs of life in a summer tourist destination. Walkers are in their element as they have trails to themselves. Cyclists find that the only traffic are the few locals who also venture off the beaten path. Beachcombers have a choice of endless stretches of golden sand. But, while wonderful for the visitor who likes the quiet at this time of the year, for most winter tourists the daunting challenge is to find a variety of things to do – viva culture.

With an increasing number of people considering spending time away during the colder and rainier winter months in their home countries, one of the most important questions on their minds is whether they will simply find enough to do, to keep them occupied while in a winter sun destination. 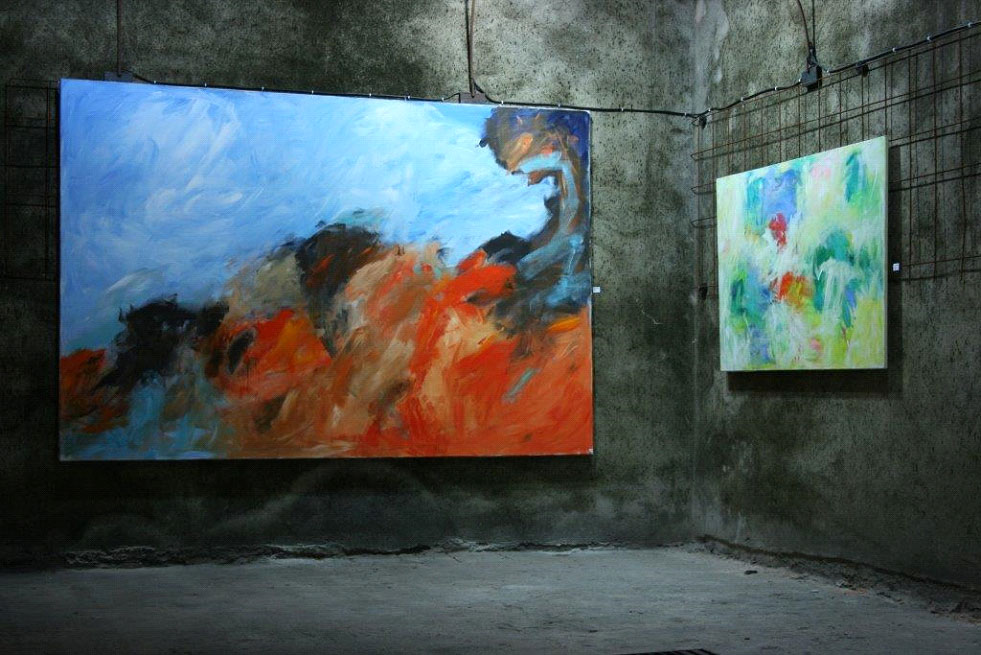 Notwithstanding that in the home country retirees naturally reduce their activities over the winter, for reasons of accessibility and climate, and that even in the summer, their participation is often limited due to distances and traffic, these factors are often ignored when abroad.

Any analysis of the profile of any region should take into account three very important factors:

⦁ availability: the variety of activities during the winter;
⦁ accessibility: the ease of access to the activities, both in terms of distance and physical access; and
⦁ affordability: whether someone on a limited budget (such as a pension) will be able to participate in multiple activities

This winter in the Algarve has been very busy. October set the scene with the World premier week of the Holman and Ash musical, Blind Faith. Audiences were treated to the talented duo’s music and lyrics in preparation for the planned Cathedral tour of the UK in 2015. November saw a new exhibition at the country’s largest private art gallery, located in Lagoa, with visitors afterwards opting for a wine-tasting of regional vintages, or participating in an art auction. During the month, guests took their pick from several music performances by the region’s orchestras, and some attended the hilarious production of Donizetti’s comedic opera Rita, ou le Mari Battu, at the Municipal theatre in Portimão for €15 a head.

Early December, after an unusually long late November rainy spell, saw the return of bright, sunny days. A beautiful (and free) performance by the woodwind orchestra of the Algarve, with participants aged 8 to 60, was followed by the Russian ballet which graced the region with its superb performance of Tchaikovsky’s classic Swan Lake, at €25 per ticket. Perhaps a larger stage would have done greater justice to the grace of the international dancers but being a winter performance, the organisers opted for a 300-seater, fully accessible auditorium. Some visitors looking for an authentic insight into the region, took the leisurely €20 round-trip boat trips to Silves, the Algarve’s original capital, with its mix of Moorish and Roman influences, departing from the river mouth of the Arade River. Time for a leisurely stroll along the river in the town, as well as through some parts of the city, before taking in a 3-course meal at a local restaurant (drink included) for €7.50 a head!

Roll in January and New Year’s resolutions. For some visitors these included visiting the converted sardine factory in downtown Portimão, now a modern museum (€3 at the door), or the new wax museum in Lagos, paying tribute to the discoveries, at €4. A stunning evening jazz performance by the region’s jazz orchestra, at €6, was complemented by young talent entertaining for free in several locations around Lagoa, making an event out of a visit to the post office or to the library. 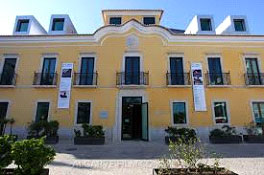 The Al Mouraria group, combining traditional Portuguese fado with the rhythm of the Argentinean tango, entertained guests for €9 at an evening performance in town, and some visitors are already looking ahead to stellar performances of the Hunan acrobatic circus, in Lisbon and Portimão. With so much cultural variety, it was surprising that almost 80 local and visiting golfers found the time to participate in the year’s first amateur competitive golf event on the busy golfing, but the €75 cost per couple, including a buggy, might have just been a factor! The sport had in November been the main attraction at the Portuguese disabled golf championship. For others, the beautiful coastal walks (no cost and majestic views) were just the tonic to an eventful winter in the Algarve.

Just as the Algarve is Europe’s most famous secret, so too the variety of activities, many of them cultural, is proving to be an irresistible allure… Winter visitors abroad are encouraged to speak to insiders to get insights into the wealth of activities on offer. For any visitor to Southern Europe, it’s not only about who you know, but whether they can tell you what is happening and where! I suppose we could say – Viva Culture!