LONG-TERM RENTALS:
THE FUTURE OF THE RENTAL MARKET IN PORTUGAL?

As recently as two years ago, it was unquestionable that Portugal provided Europe’s best investment destination. A growing economy, falling unemployment, a recovering real estate market, an investment surge in real estate driven primarily by the very successful Golden Visa program, a wave of (mostly) wealthy foreign retiree immigration driven by the Non Habitual Resident program, all this fuelled by 8 successive record-breaking years in the tourism industry, and no one could question the underlying fundamentals. Add to this the fact that Portugal had taken a long time to start to recover from the losses caused by the 2008-9 financial crisis, with property values falling as much as 40% in some locations.

The result of the perception of an improvement in the investment climate and the many measures intended to stimulate the economy was a jump in foreign investment. No sector felt the impact of this increase in capital inflows like the real estate market. From Chinese investors to French residents, the country’s real estate boomed and in 3 years, Lisbon had seen property growth of 60% and off-plan sales of modern, new-build product were back to full swing as if the recession had never happened.

Much of the growth was caused by investors who saw in Portugal not only an opportunity for capital appreciation from a low base, but also the possibility of rental yields. The country’s regulated, but very low tax, regime called the Alojamento Local, meant that early buyers who made their property available to the short-term rental market, were paying approximately 4% tax on gross revenues. 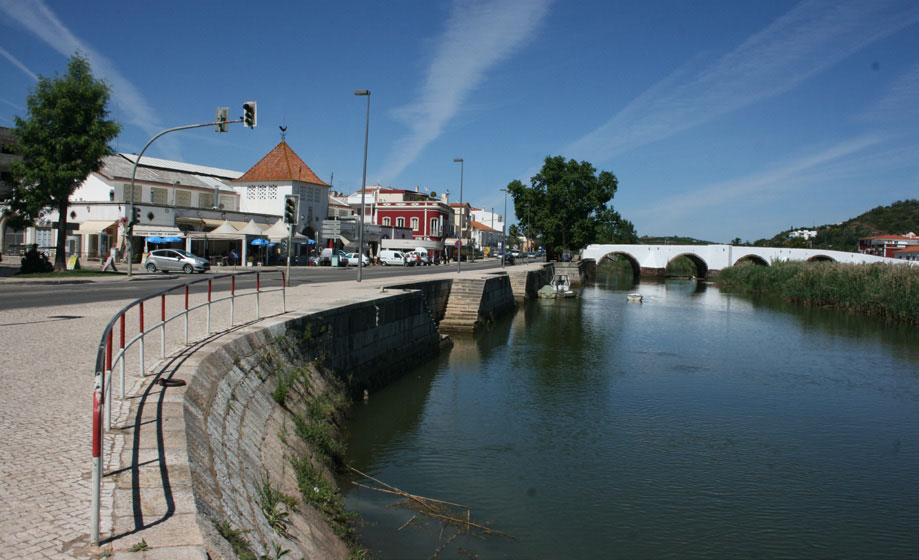 However, since then, we have observed the beginnings of dissatisfaction with over-tourism, the “expulsion” of local residents by (mostly) foreign owners, leading to a loss of character of entire neighbourhoods which were the drawcard attracting investors and visitors alike to the country’s authenticity, and an increased lack of respect for remaining local residents.

As a result, the government, which is in a parliamentary coalition with far-left parties, has set out a strategy of (not-so-gradual) assault on those perceived to be wealthy. And, unfortunately, as houses and apartments with sea views elicit a much more visceral response than pieces of paper known as shares or even a pile of intaglio paper known as money sitting in bank coffers, the government has set its sights firmly on financially penalising all those who own real estate.

In 2017, the Portuguese government started its assault on real estate owners by approving the AIMI, an extraordinary real estate tax which applied to all owners who singly owned more than €600,000 of real estate (or €1,2 million as a couple). The law was named after the leader of Portugal’s extreme-left party, who campaigned tirelessly for its adoption.

Also in 2017, changes to the local lodging (Alojamento Local) legislation were implemented, including:

It was also in this year that owners of local lodging establishments became aware that all of them had been caught by a little-known legislation which meant that anyone registering for short-term rentals was liable for capital gains. This remains an unclear and little-known aspect of the Alojamento Local.

In 2018, with a number of complaints about the effects of excessive tourism and short-term let properties, and the adoption of stricter rules in locations as diverse as Paris, Barcelona, New Zealand, Thailand, and Croatia, meant it was only a matter of time before the government started to change short-term rentals even further. New legislation, which has been approved by parliament and promulgated by the President, broadly forces the following changes:

These legislative changes will come into effect 60 days after their final approval in Parliament, forecast for October. 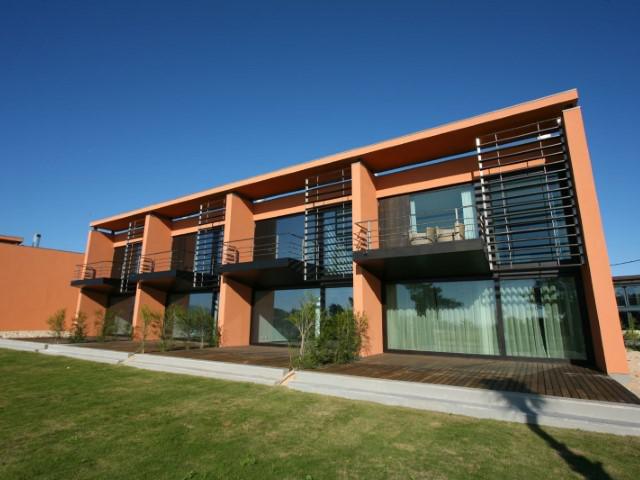 As a result of these changes, the market is starting to look more seriously at long-term rentals. Because long-term rentals, and even longer winter rentals of 8 months or more, are scarce (most owners prefer to make as much money as possible in the summer), Algarve Senior Living explains to customers how winter lets can complement summer revenue or substitute, in most cases, the summer revenue through an alternative model. Although online booking platforms have made direct marketing by owners much easier, and drastically reduced the role of the tour operator, many owners have yet to fill their properties fully beyond the peak months. It is important that owners do detailed calculations including expenses and tax, to determine which model works best for their propery/ies.

Algarve Senior Living has operated its unique model of long winter monthly lets, alongside the shorter summer weekly lets, for several years. Owners are now questioning whether they should consider transitioning to long lets if they currently operate summer lets only. We have seen an increase in the number of our property owners making their properties available for at least 6 months in the winter, in an attempt to balance the revenue streams in the summer and winter. 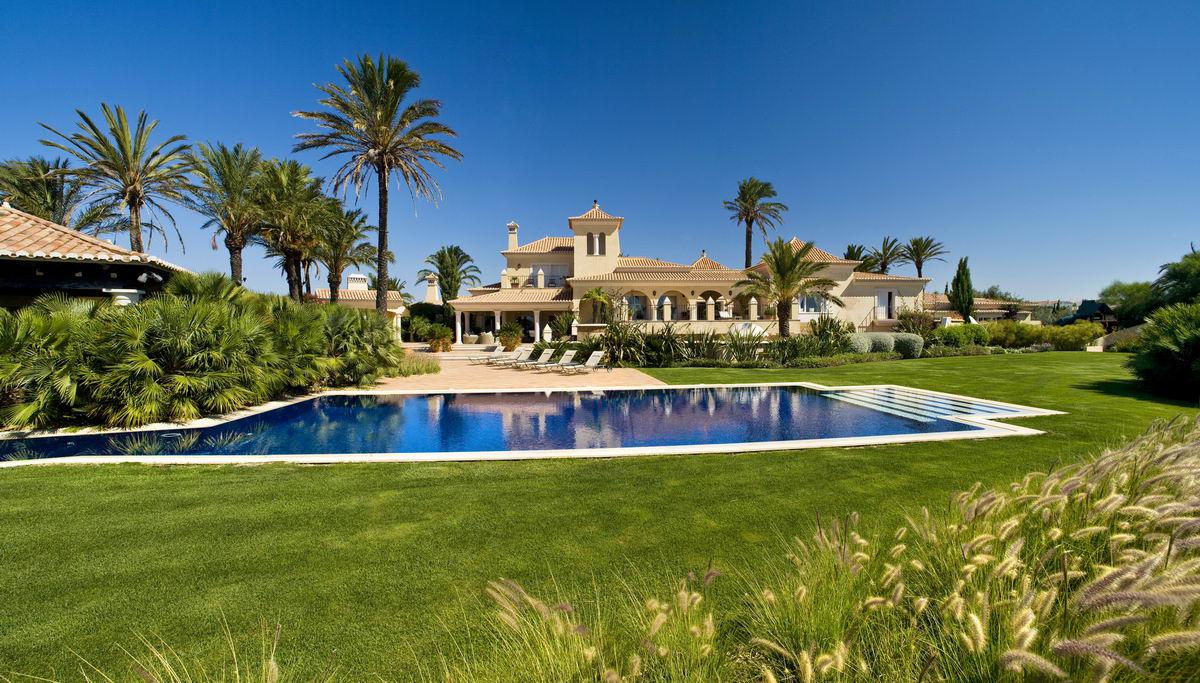 Advantages for tenants of a long-term rental

Challenges for tenants of a long-term rentals