BREXIT and Impact on TAX-free Retirement in Europe

Brexit will almost certainly have some effect on UK pensioners living abroad but whether they will continue to have access to the same benefits provided by virtue of being part of the single market, remains to be seen.

Anyone who is nearing or at retirement age wants to protect his or her hard-earned pension. Most want to do this in a safe country with a warm climate, friendly people, low cost of living and a great lifestyle.

A country with which the United Kingdom has long-standing historical, cultural and tourist ties has made it easy to do all the above. True to the unassuming nature of its people and the understated nature of its image, Portugal’s Non-Habitual Resident (NHR) law remains, much like the Algarve which was voted the “Best Place in the World to Retire”, Europe’s “most famous secret”.

The NHR law allows qualifying retirees with a private pension to receive this income tax-free for a period of ten (10) years. Occupational pensions, as long as deemed not to be sourced in Portugal, are exempt under the NHR law. The formal requirement for residency is 183 days, enough time to escape many of the grey days in the UK! 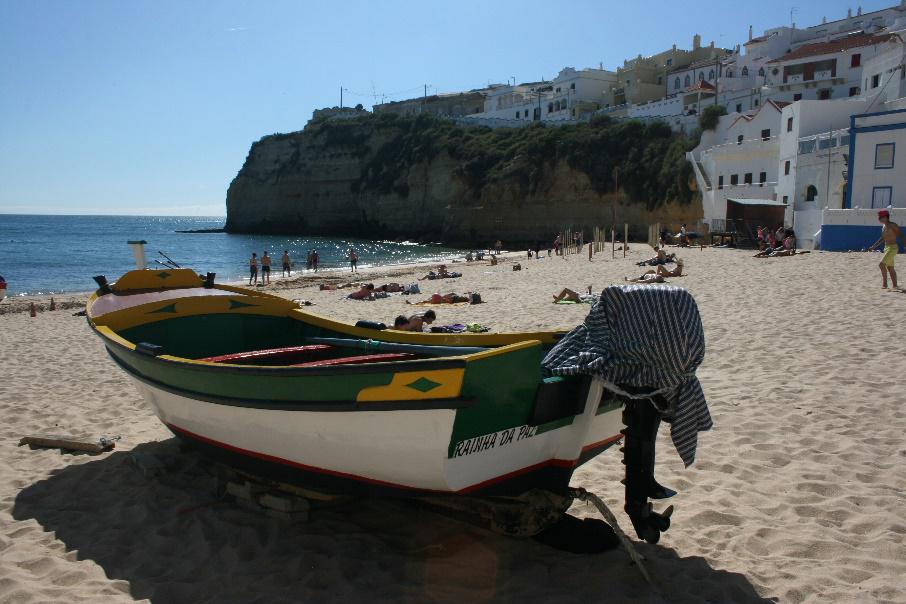 The NHR regime, to date not well known and little-used by UK pensioners or their tax advisers, yet representing a potentially very efficient retirement planning option, should be on every UK pensioner’s list of options, if they are considering spending time abroad during their retirement. Currently UK citizens have the automatic right to live in the EU, Portugal included. Until negotiations on Brexit are concluded, British pensioners should seriously consider Portuguese tax-residency under the NHR regime, prior to the possibility of having to meet additional post-Brexit qualifying criteria such as:

The possibility of a tax-free pension, the current absence of inheritance tax, no wealth taxes (other than annual taxes on real estate), access to the state health system for residents, a lower cost of living than most of the EU-18, and the availability of quality and cost-effective private health, have earned Portugal the accolade of the “Best Place in the World to Retire” from the 2014 Overseas Retirement Index.

Voted the world’s best golfing destination and Europe’s best beach destination by the World Travel Awards, and with a range of rental-based solutions now available to allow people to test their potential retirement abroad before taking the plunge, the NHR status is something which every pensioner in the UK at or nearing retirement should be considering as part of their retirement planning.

* From 2015 there is a planned progressive reduction in the 3.5% surcharge imposed on all personal income tax in Portugal, linked to the end of Portugal’s bail-out from the EU/ECB/IMF